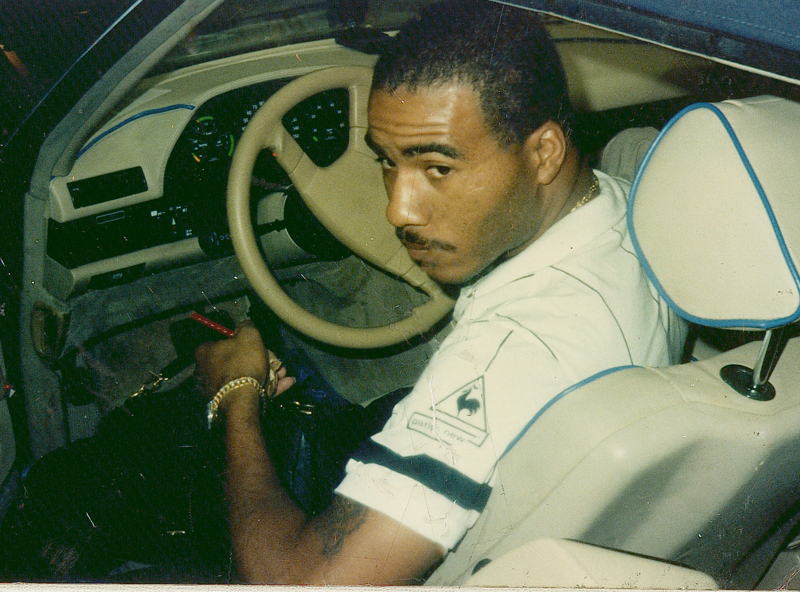 Maserati Rick Carter was a Detroit Drug-lord in the 80′s he was nicknamed The Eastside King Of Crack. After 3 short years in the crack trade Rick controlled one of the most prominent networks operating on the Eastside of Detroit along with his bestfriend Demetrius Holloway. Carter and Halloway ran a peaceful business working with other drug organizations ran by Johnny Curry whose wife Cathy was the niece of the mayor at the time the late Coleman Young.

After YBI Gang and The Chambers Brothers (the movie New Jack City was about them) was taken down. Plus the arrest and conviction of the Curry Brothers and 6 of their top lieutenants in 87, Rick and Demetrius made the Eastside their personal kingdom. Joining forces with teenage drug supplier "White Boy Rick" and murder for hire Reggie Browns. Rick's operation took off allowing him to live and spend lavishly. To mask the proceeds of his drug operation, Rick invested millions in local businesses which served as drop off and pick up points for his runners. Everything was going smoothly until the day Carter and Edward Hanserd had a heated argument over a debt Edward owed to Carter. The two would face off numerous times with gunfire but on Sept. 12, 1989 outside of one of Rick's businesses Carter was shot in the stomach leaving Rick hospitalized and Rick left one of Edward's solider slightly wounded.

Click The Button to Vote for this Video
MWVM Awards
Posted On January 2, 2014 in Best Documentary with 0 Comments.Tagged: Detroit, Documentary, Hip Hop/Rap. 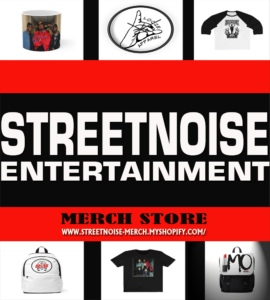 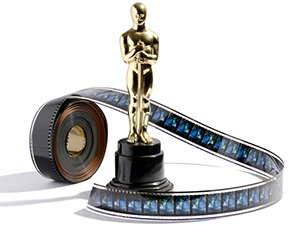 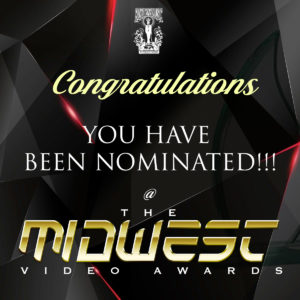 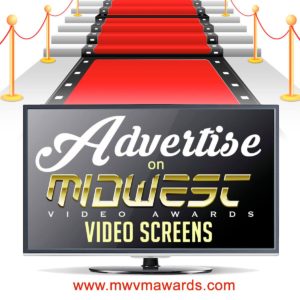 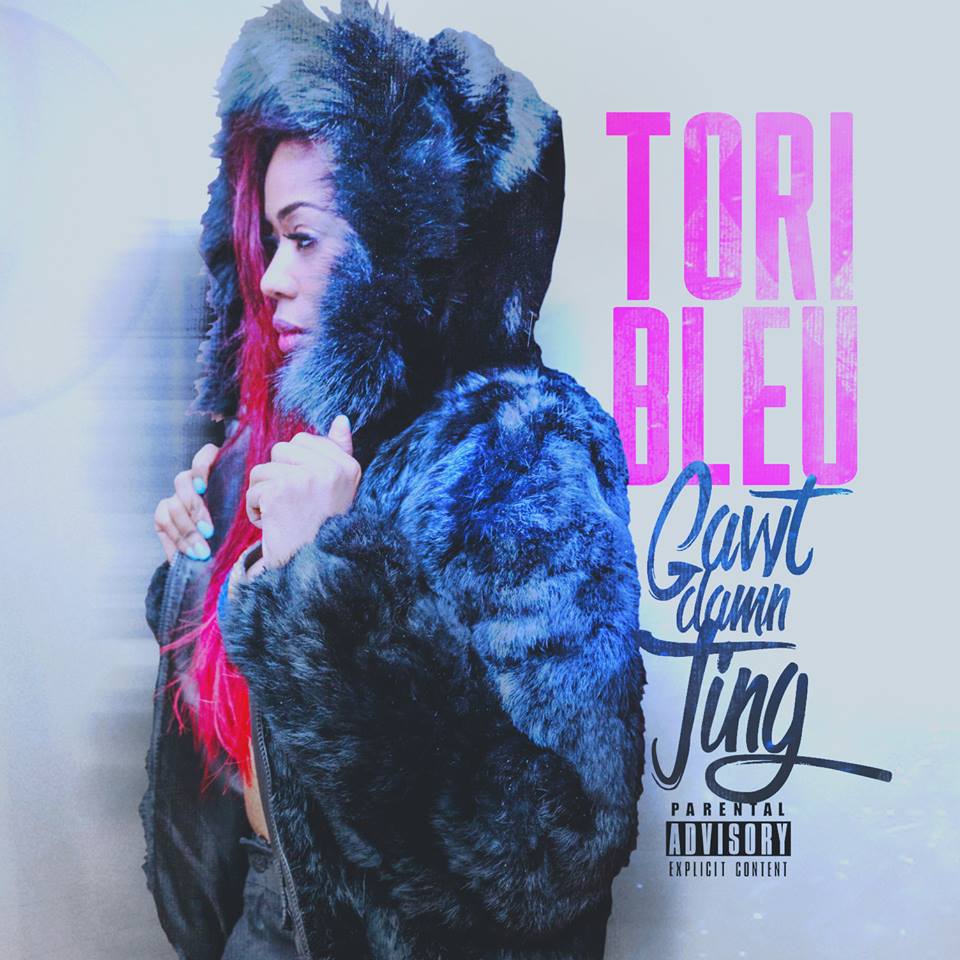